Combining decades of experience and deep expertise to create a better platform for antibody drug discovery.

Ablexis licenses the AlivaMab Mouse, a transgenic mouse that dramatically improves upon other antibody discovery platforms. A majority of the world’s top-15 pharmaceutical companies have licensed and use AlivaMab Mouse for antibody drug discovery at more than a dozen sites around the world. 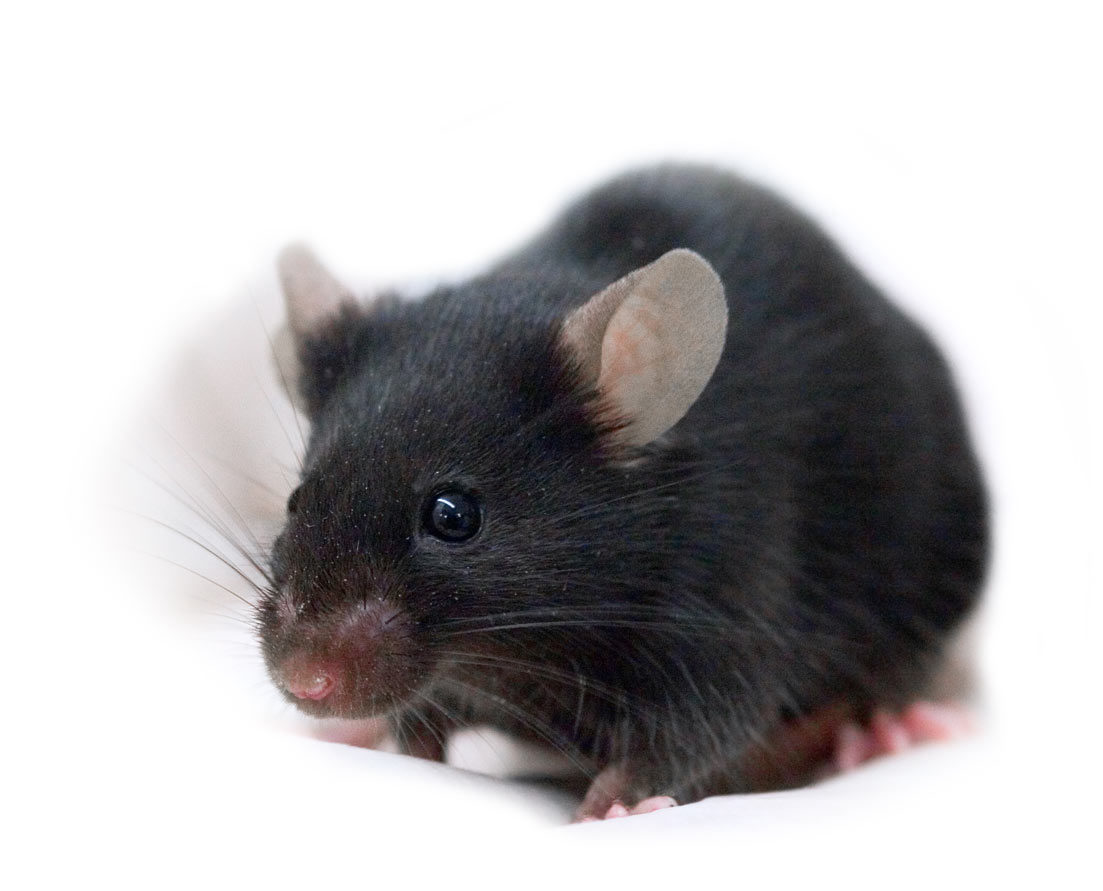 Founded in 2009, Ablexis brought together decades of knowledge and experience in building the AlivaMab Mouse, the best-in-class transgenic platform for generating therapeutic antibody candidates with very high potency, specificity, solubility and reduced chance of immunogenicity. AlivaMab Mouse achieves this by incorporating insights and scientific breakthroughs based on:

Ablexis has non-exclusively licensed the AlivaMab Mouse technology to multiple companies, including global pharmaceutical companies, public and private biotechnology companies and other entities.

FACT: Twelve of the world top-25 pharmaceutical companies have licensed and are using the AlivaMab Mouse for antibody drug discovery at over a dozen sites.


Founder and CEO, co-inventor of the AlivaMab Mouse

Larry is CEO and founder of Ablexis, and co-inventor of the AlivaMab Mouse. He also serves as Chief Executive Officer of AlivaMab Discovery Services. Larry has over a quarter century of experience in designing, creating and using transgenic mouse platforms for antibody drug discovery. Larry joined Aliva Biopharmaceuticals, Inc. in 2008 as CEO, where he optimized the blueprint for AlivaMab Mouse and procured a Series A financing, resulting in the founding of Ablexis, LLC in 2009. Prior to joining Aliva, he was a co-inventor of the XenoMouse® technology at Cell Genesys and was a scientific founder of the spin-out of Abgenix, where he served as designer and team leader for making improved versions of the XenoMouse® technology, director of antibody discovery operations, leader of the collaborations group, and the senior research representative on joint steering committees in alliances with Amgen, AstraZeneca, Pfizer amongst other companies.

Larry is an inventor on several dozen patents covering immunoglobulin transgenic mice and therapeutic antibodies. He received his Ph.D. in Molecular and Cellular Biology from the University of Wisconsin-Madison and did postdoctoral research at the University of Colorado at Boulder and Stanford University.

Our Relationship with AlivaMab Discovery Services

AlivaMab Discovery Services leverages the AlivaMab Mouse, developed by Ablexis as the platform for discovery projects conducted on behalf of clients.

AlivaMab Discovery Services was established as a company separate from Ablexis in response to many prospective partners wanting to outsource discovery to a scientifically-driven organization led by a team with in-the-trenches experience and real understanding of therapeutic antibody discovery and development.